These tech start-ups are changing what it means to farm

Feeding a rapidly expanding population without depleting the Earth’s finite resources, is one of the major challenges of the 21st century.

These four entrepreneurs - who have all been selected as the World Economic Forum’s Technology Pioneers for 2019 - have a vision to transform the way we farm in order to help feed the world.

In an abandoned car park in downtown Beijing, trays and trays of planting beds are stacked on top of each other.

This is a mini-farm, right in the heart of the city, and it supplies nearby hotels with lettuce, celery, herbs, kale and other green vegetables.

“It’s no longer impossible to grow food where people work and live”, says Stuart Oda, who co-founded the agriculture start-up Alesca Life in 2013, referring to the amount of disused urban infrastructure available, including things such as old shipping containers.

LEDs provide the light, and mineral nutrients are added to water instead of soil. Internet-linked devices monitor humidity, acidity levels and the amount of dissolved oxygen in the water, allowing such variables to be adjusted to increase yields.

“Our system allows us to automate all of the major points of human error that could lead to a loss of crop,” Oda says. 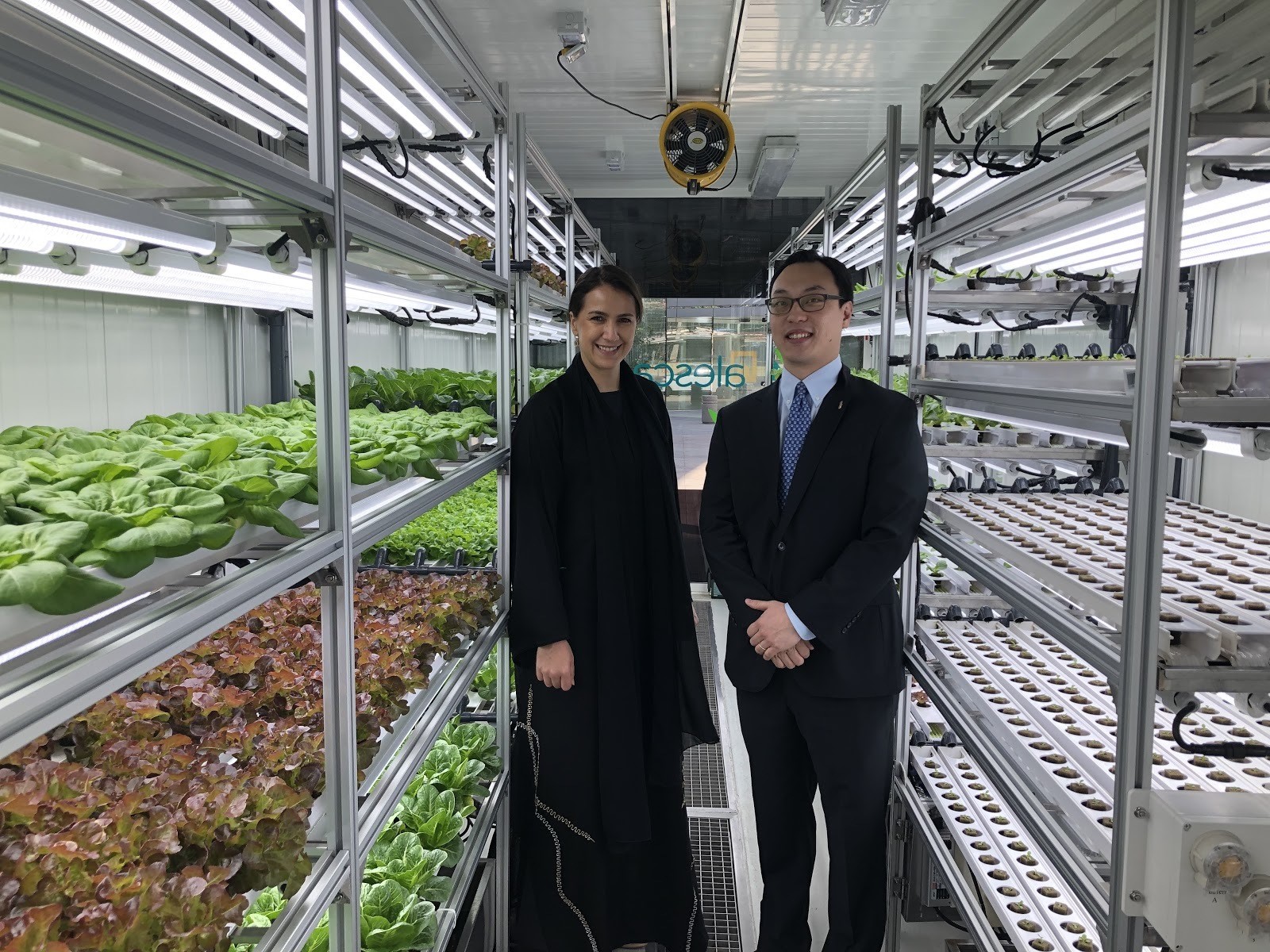 The proximity of the mini-farms to the customers means that the produce is fresh, and reduces transport and packaging.

Alesca Life has signed an agreement to distribute 1,000 container farms across the Middle East, Africa, China, and North America.

Oda’s decision to launch his company was prompted by the change he could see happening all around him in China, including rapid urbanization, population growth and land degradation of traditional farms.

“There’s a real sense of urgency to dealing with these challenges and I want to dedicate all my productive years, including my passion and my youth, to addressing them,” he says.

2. Finding a market for ugly fruit and veg

During the harvest of romaine lettuce, Moseley watched as 25% of each plant was put into uniform packaging, while the rest was discarded.

“I knew then we had a broken food system. It was my ‘aha’ moment and I vowed not to stop until I found a way for that produce to be utilized for consumption,” she told Forbes.

That was when she decided to start Full Harvest, a B2B platform to sell rather than waste unsightly or unwanted fruit and veg.

Roughly one-third of the food produced in the world for human consumption every year — approximately 1.3 billion tonnes — gets lost or wasted, according to the Food and Agricultural Organization of the UN.

In the US alone, 9 billion kilos of ‘ugly’ and surplus produce are wasted each year simply due to the cosmetic standards of grocery stores. 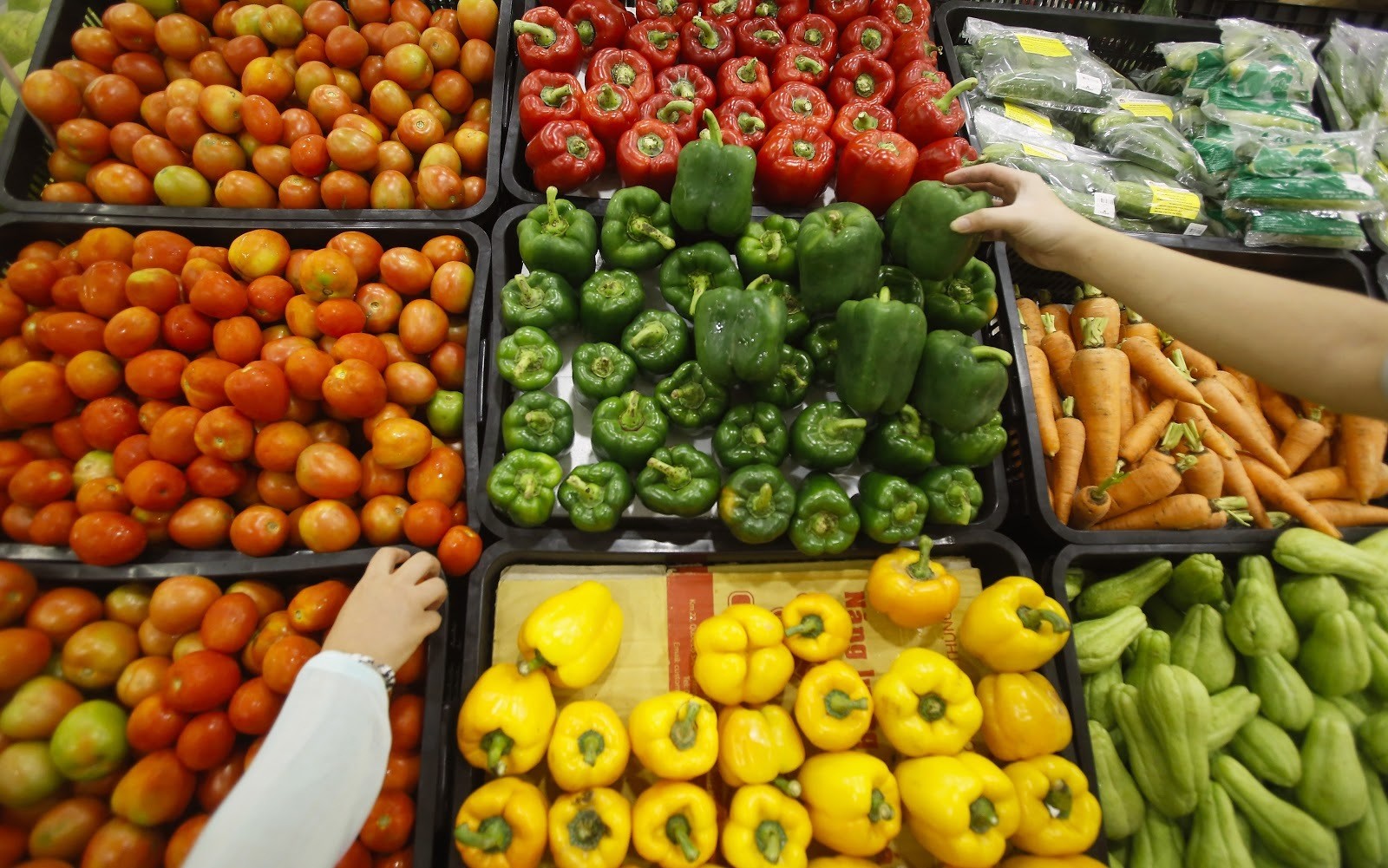 Full Harvest connects food companies with trucking firms and farms so that they can make use of the imperfect and surplus produce.

This not only makes good use of the food, it also stops water being wasted and limits carbon dioxide emissions from agriculture.

Hyperspectral imaging sees information on parts of the electromagnetic spectrum that human eyes cannot. That means it can test the freshness of food - from beef steaks to avocados - without even touching it.

The technology - first developed by NASA for aerial imaging - detects the internal quality and chemical composition of food products.

ImpactVision then uses machine-learning techniques to assess the quality of the product, providing food companies with real-time information about their stock.

With an avocado, for example, the images can determine the fruit’s ripeness and reject any rotten ones. Previous systems have depended on sampling - and then wasting - fruits.

“That leads to optimized decision-making during processing that in turn reduces waste.” 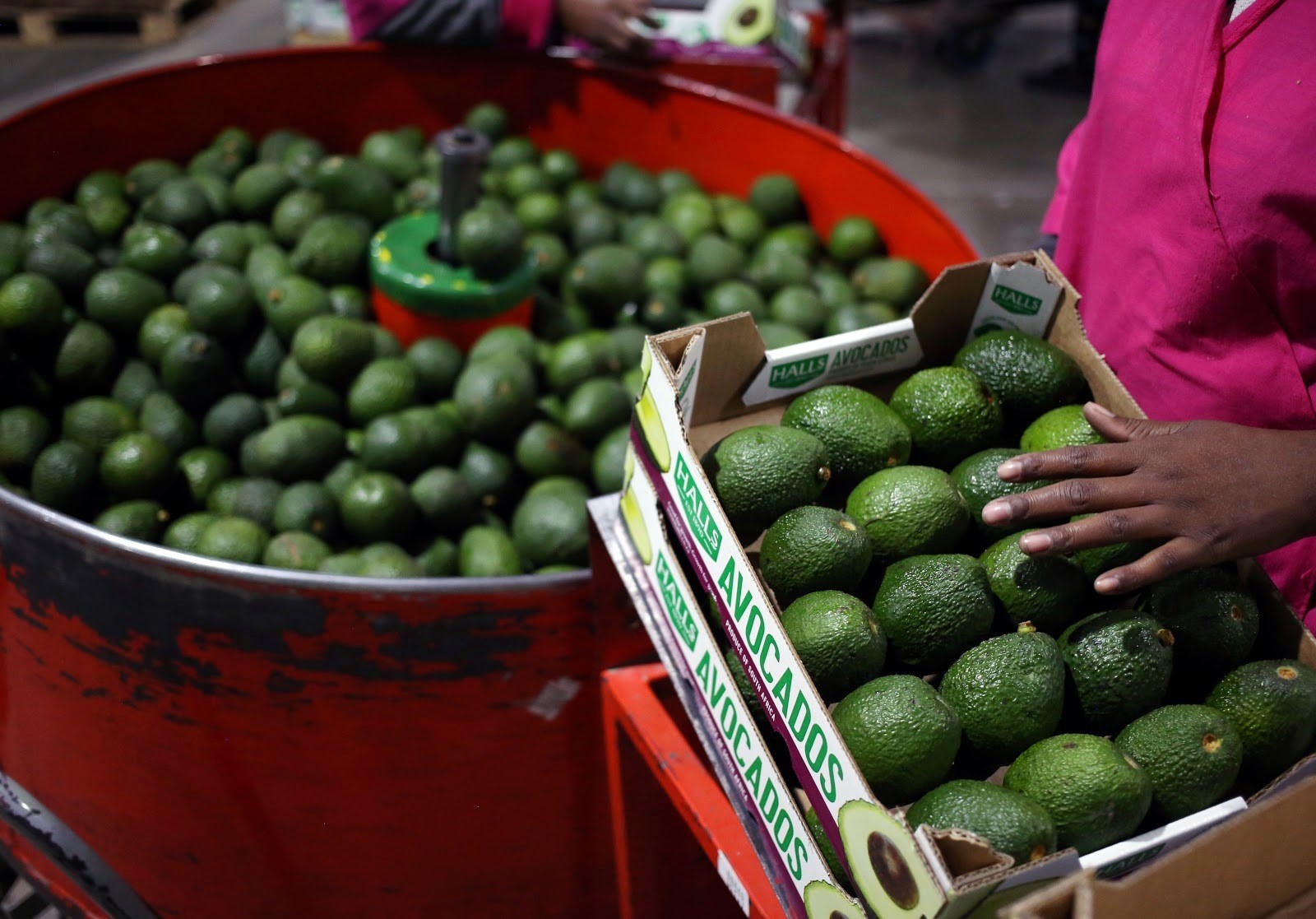 ImpactVision is now working with several leading food producers and supermarkets in the US and believes the data it gathers has the power to transform food supply chains in the same way as GPS transformed navigation.

As food quality control is digitized, this new technique could also help spot contamination and prevent costly food recalls at a later date.

“Seeds are the heroes of modern agriculture. If we improve seeds, then we determine how much land, how much water, how much fertilizer will be used,” says Ponsi Trivisvavet, CEO of Inari Agriculture. “We can solve these major environmental problems by going back to the root cause - the seed.” 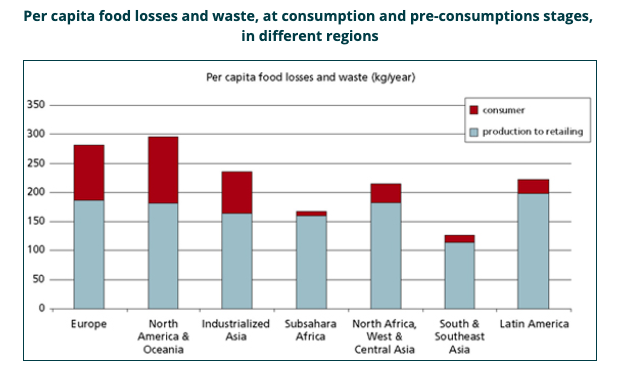 Inari operates a seed foundry where a plant’s genes are edited - some genes may be knocked out, others inserted and others fine-tuned. "Everything we do would probably happen naturally over the next 1,000 years or so,” says Trivisvavet. “We’re just speeding up that process.”

Three changes were simultaneously carried out on tomato plant seeds in order to grow the size of the branch, increase the number of flowers and expand the size of the fruit. This led to an increase of productivity of more than 90%, something which has never happened before in the history of crop development, according to Trivisvavet.

The same technology is being used for soybeans, where the genes of the seed are being edited to increase the number of pods per node, and the number of seeds per pod.

Inari’s seed foundry uses AI-powered computuational crop design to understand the genomes of the crop and how they interact with each other.

Among the areas being worked on is making crops more drought-resistant and less dependent on fertilizer.

“We’re working out how to feed the world without starving the planet,” Trivisvavet says.

“If we can grow food with less inputs, then we can return land to nature and lighten the ecological footprint of farming.”