New Brunswick library use rose 19 per cent in last decade

New Brunswick public libraries are experiencing a surge in use, according to new research out of the University of New Brunswick.

"I think the outcomes of this study are really, really positive but also promising for the future of libraries," said research assistant Bethany Daigle, who worked on the report on behalf of the New Brunswick Institute for Research, Data, and Training.

The study found library use was up eight per cent across the province over the past decade.

In the three largest urban areas, the increase was 19 per cent. 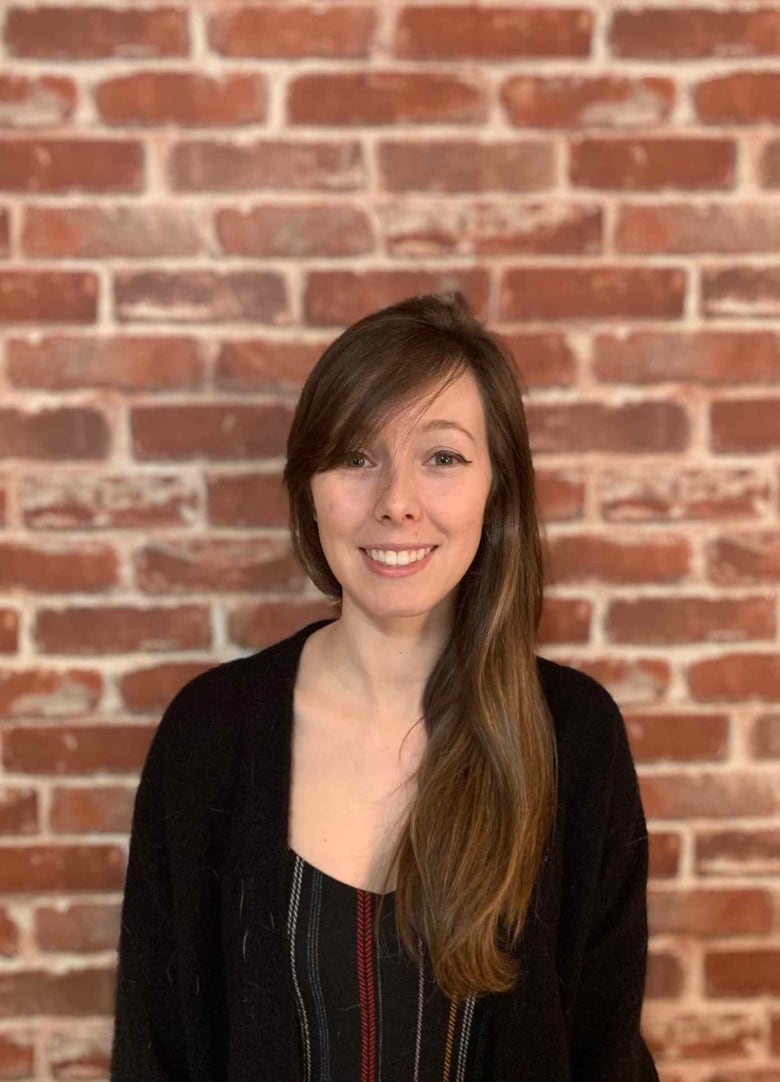 Researcher Bethany Daigle said the increase in public library use in New Brunswick came as a surprise to her.

Daigle said even the steady rate in northern New Brunswick was noteworthy, since population numbers there have declined.

Daigle said the increase surprised her, given the amount and variety of materials which people today can access from the comfort of their own homes.

"We just have lightning fast Internet speeds. We have Amazon Prime two-day delivery and just so much free online content out there. I expected that New Brunswickers would be staying home and using their computers. But I'm pleasantly surprised to see that that's not the case."

Books still seem to be the main draw, said Daigle, despite the fact that libraries have acquired many new resources.

The library's value as "social capital," she said, also comes from providing meeting rooms, information, Wi-Fi and computers to citizens who can just walk in off the street for access.

"Libraries are a place where people can gather together. They create trust between community members. And contribute to overall well-being in an area. Libraries are sort of beacons in their communities."

Three big changes coincided with the increase in library use, said Daigle.

Overdue fines were eliminated for children aged 12 and under, limited circulation cards were introduced for people who don't have a permanent residence in the province, such as summer visitors, and libraries started opening on weekends.

Reading clubs up next

"This wasn't a study about how people feel about libraries," said McDonald.

"It looked at whether they actually use the libraries they profess to value. And it shows that they absolutely do."