BBC Briefing on Immigration: How do I use it? 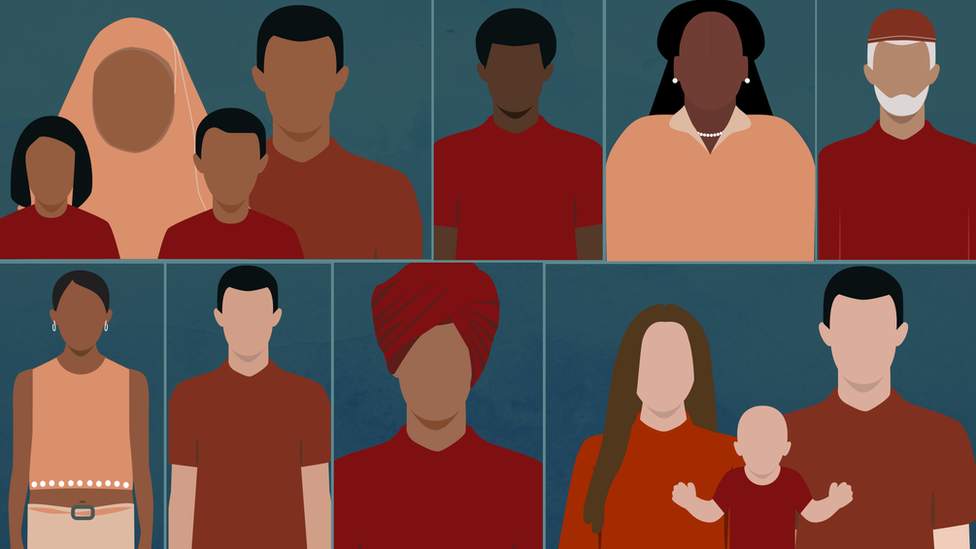 In the last two decades, immigration has grown at a faster rate than ever before across the world - including here in the UK.

Yet it is an issue that continues to divide people and there is often fierce political debate about how and if immigration should be controlled or encouraged - and what kind of immigration is right or wrong for the country.

How the government will deliver its promised reform of the immigration system while continuing to attract highly skilled and hard-working foreigners to our shores will be one of the key tests of Brexit.

So distinguishing the facts from the myths is a challenge.

That is why immigration has been chosen as the second topic for the BBC Briefing - a new series of in-depth online guides analysing the big issues in the news.

The Briefing has had input from academics, researchers, journalists and statisticians and its writers have consulted government bodies in the UK and overseas, think tanks and affected communities to reflect a broad range of perspectives.

The immigration guide aims to provide useful context, reliable data and evidence all in one place, which you can read wherever you are.

This project is the BBC's response to your request for more transparency and better explanation of the facts behind the headlines.

The BBC Briefing has inspired a collection of special reports, features and analysis from across BBC News throughout the week.

The week of coverage draws to a close on Sunday with a Radio 1Xtra Talks episode exploring what it's like to live in the UK without documentation. You can also listen via the BBC Sounds app from 21:00 GMT.

The BBC's director of news and current affairs, Fran Unsworth, says: "In a fast-changing world with increasing polarisation and disinformation, it's hard to understand the big issues of the day, so BBC News is trying a new way to help you make sense of some complex issues.