2020 is the year Apple gets serious about augmented reality

Hardware changes in the 2020 iPad and iPhone could noticeably improve augmented reality’s usefulness.

Apple CEO Tim Cook called augmented reality “the next big thing” this week. But he kept quiet about his company’s specific plans for this emerging technology. So Cult of Mac reached out to industry analysts, who predict that this year’s iPhone and iPad will come with AR equipment built in. And, for the future, they’re optimistic about Apple’s rumored AR glasses.

“I’m excited about AR,” Apple chief Cook said during a speech in Ireland this week. “My view is it’s the next big thing, and it will pervade our entire lives.”

But AR still remains more potential than reality. “We’re waiting for the technology to further evolve into something that developers can use to drive next-generation experiences consumers want to have,” said Mainelli.

Apple commits to augmented reality in 2020

Apple apparently isn’t going to miss out. The company already builds its ARKit software into iPhone and iPad, and it likely will move into AR hardware this year. “I expect the next generation of Apple devices to utilize new sensors that will further refine the AR experience,” said Mainelli. He’s referring to reports that Apple’s handsets and tablets will include “time of flight” laser scanning technology.

David MacQueen, executive director at Strategy Analytics, agrees that ToF scanners will appear in future iPhones. “The first step in augmenting reality is to understand that reality by mapping the environment the user is in, and what recognizing relevant/useful objects are in that environment,” MacQueen explained to Cult of Mac. “ARKit as it stands can find flat surfaces and place a virtual object on that, but not do a lot else when it comes to understanding the environment. ToF sensors could help ARKit go beyond that and open up new possibilities to app developers.”

At the same time, this analyst cautions that earlier handsets with ToF sensors faced problems with short battery life and excess heat.

Still, Apple is likely to highlight this augmented reality sensor whenever it talks about the 2020 iPhone. “I expect Apple to promote these new AR hardware capabilities as a reason for people to upgrade their old phones,” said IDC’s Mainelli.

Looking ahead to Apple AR glasses

But making iPhone and iPad better for augmented realty is just a step toward a larger goal. “Many in the industry expect the rumored future launch of Apple AR glasses to be the inflection point for consumer AR,” the IDC analyst told Cult of Mac. “I think that’s true, and I also expect that quite a few enterprises will gravitate toward the device, too, just as they did with the iPhone and iPad.” 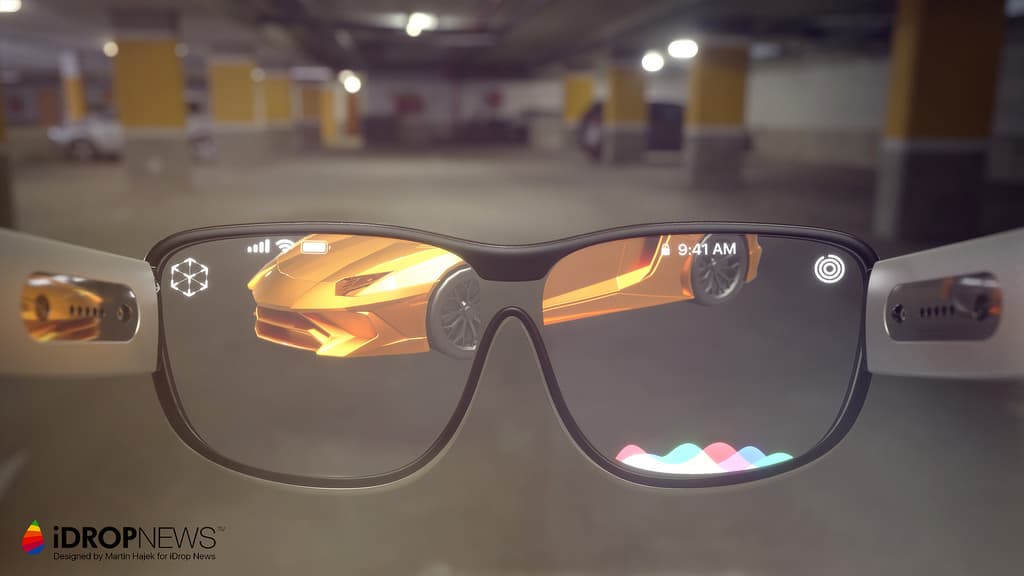 And MacQueen from Strategy Analytics said, “It is with the advent of AR glasses that we see AR taking off as a technology. The augmented world is pervasive (as long as you keep the glasses on), the field of view massively increased, and hands-free operation becomes possible. All of this will open up a new range of functionality for AR apps.”

But don’t expect Apple’s AR glasses in 2020. “It would be surprising if Apple AR glasses have not been in the development phase for a while already,” said MacQueen. “Apple typically does not launch products if they’re not ready for the consumer, and also plays its cards close to its chest when it comes to new products, so I wouldn’t like to say that Apple will be definitely be coming out with AR glasses this year.”