Disruption 2.0: How IoT And AI Are Breaking Up The Business World

Once again, businesses are under attack. We are in the midst of "Disruption 2.0," and this time, the attack comes from within. Previously, in the age of Disruption 1.0, startups were spearheading the battle against established businesses. The old corporate world appeared to be defenseless in the face of these fast, agile, tech-savvy, micro, and, at times, well-funded companies.

The fuel that powered Disruption 1.0 was the fact that the technology, the talent, and the funding driving startups all existed outside the corporate walls. Startups understood how to build and ship products fast, while the corporate world did not. From Uber to Airbnb and many other successful companies in between, startups disrupted the corporate world. 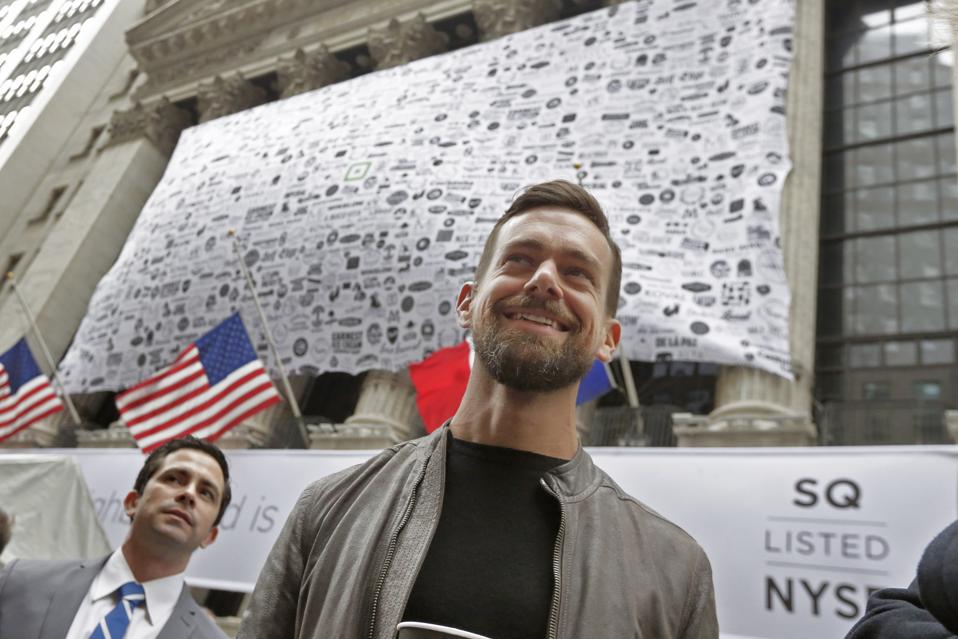 But, slowly, the tables have begun to turn. Corporates bought startups to bring in talent. Instead of losing opportunities to VCs, corporates started to invest in startups themselves. So as not to miss opportunities, and to break away from the constraints of corporate culture, external hubs emerged, mimicking the culture and speed of startups. For a short while, it seemed that the threat of being blindsided by a startup was under control.

But then two powerful new and emerging technologies began to accelerate their capabilities and influence. Each of these technologies has the potential to redefine the tech and business landscape. Combined, they are an unstoppable force. By now, you may have guessed who the culprits are: IoT and AI.

What started as two separate technologies are becoming a united force. And the reason why these technologies open a new door for opportunities for corporates is data. Data is the fuel IoT and AI run on, and the majority of the required data is hiding behind corporate walls.

At their core, IoT devices are physical assets with sensors. These sensors capture data, and this data needs to convert to business value. The term IoT, as I detailed in my previous posts, doesn't quite describe this process. A name that better describes this process is “Data Capturing Assets”.

The capabilities of Data Capturing Assets (DCA) have progressed significantly over the last few years:

With these improvements, we can find more use case scenarios and more business opportunities that justify placing more DCA's in the physical world, and we can streamline building and shipping DCA products. As it becomes easier to build, ship, and deploy DCAs, we see growth in the amount of data DCAs create. 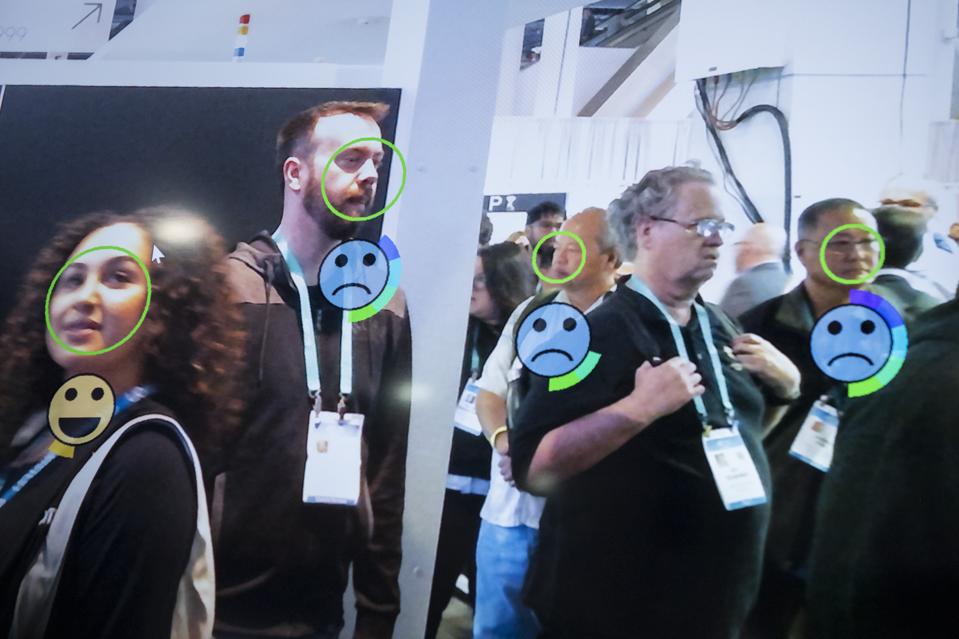 Emotion detection. Moving forward, if its disruptive, your'e certain to find IoT or AI in its DNA.

To handle all of this data, we need a dedicated solution. While in the old days it was enough to display the data captured by DCAs on a dashboard, relying on a human operator to make sense of the data, today this is not an option. There’s data, driving too many actions, which require split-second reactions.

It is at this point that IoT and AI merge into AioT. Without the capabilities of AI, we could not leverage the amount of data DCAs can deliver nor unlock the business potential hidden within the physical world. Without Data Capturing Assets, AI would not have data descriptive of the physical world.

There is a line in the sand dividing the type of value delivered by technology in the last decade and the kind of value that tech will provide in the next decade.

A way to explain this line in the sand is through two prominent solutions from the past and future of tech: Phones and Drones.

Here is a quick recap (you can read the full post detailing this framework here). The last decade of digital innovation was mostly driven by augmenting people's abilities via mobile phone apps ("Phones"). In contrast, Intelligent Automation will drive the business value of the coming decade. Intelligent Automation is about infusing behaviors, objects, machines, environments, and processes with more digital intelligence and automating the management and control of these assets. A drone is an excellent example of "intelligent automation." Flying drones is damn tricky. But once the flight becomes Intelligent and Automated (autonomous), a world of drone-enabled business opportunities emerges.  Infusing processes, services and entire supply chains with Intelligent Automation is a tremendous business opportunity for corporates.

The technology behind Intelligent Automation is AioT. It relies on massive amounts of data, which mostly resides within corporates, and it is AioT which is moving the tech and business world from Disruption 1.0 to Disruption 2.0 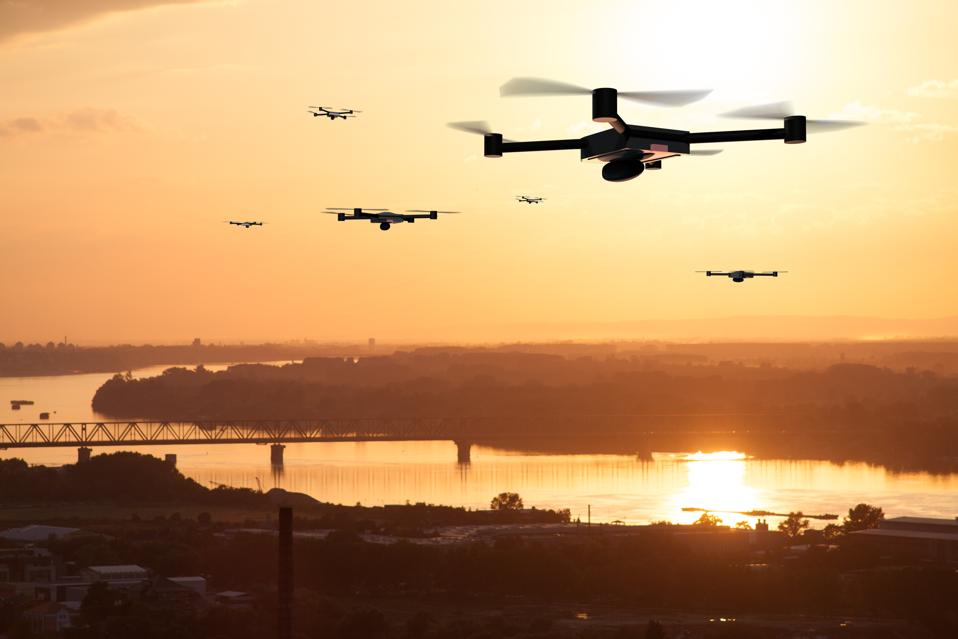 The nice thing about drones, is that they fly themselves. Inteligent Automation will shift responsibilities from people to machine.

This ability to do things better via better Intelligent Automation, utilization, optimization, and personalization will force businesses to redefine how they operate. Companies who will not seize this opportunity will cease to exist. They will become uncompetitive.

Those who will get on the Intelligent Automation bandwagon will benefit, but they will need to redefine how they operate, specifically in relation to the role of people in their organizations.

As we introduce more Intelligent Automation into organizations, people will shift from doing to monitoring and ultimately to parenting an Intelligent and Automated process. In many cases, people will be out of the loop altogether. As companies today are built around human talent (which company is not?), this is a significant disruption.

There is a claim that as technology advances, it will provide people with more jobs. That could have been the case when the technology requires participation from people to complete tasks. Once the tech is independent, people are out of the loop. We are nearing the point in time in which better machines and algorithms will define the success of an organization, not the people within these organizations. Even the decision-makers, will rely heavily on assumptions, analytics, and predictions that will be provided by machines. In many cases, they already do. 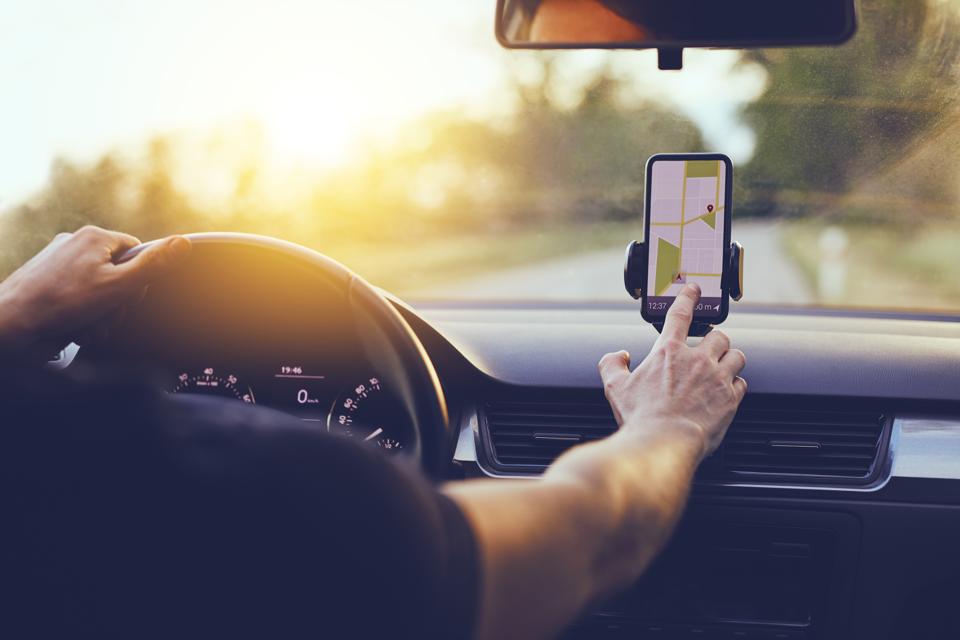 This storyline may all sound like some futuristic nonsense. Let's put these claims to the test. Think of how you drove to work this morning. Did a navigation app guide you through your trip and decide for you which way to go? What about the second news article you read today, was it a conscious decision or an automatic and personalized recommendation which determined what you read? How much of the manual work you do at work could go away if your company invested in more intelligent tools? If you end up in a hospital with a quick need for a prognosis of your condition, which would you prefer, a doctor who has been up for the last 14 hours and completed two operations, or an algorithm that never sleeps? What about an attorney to support you in a lawsuit - an attorney that graduated 20 years ago, or an algorithm which is up to date regarding all cases similar to yours?

The list goes on: from the technology (not the person) that controlled your last flight, all the way to who (or better put, what) decided how your pension money is invested.

The access we now have to data and the ability to automate decision making is Intelligent Automation. Intelligent Automation is disrupting businesses because it provides an alternative to many of the tasks people control today. Disruption 2.0 is here, and it is well on its way. Like all great revolutions, by the time we know, it's upon us, it may be too late.

Will Disruption 2.0 break or build your business? It’s only a question of how soon you realize it is already underway.

How To Use CSRF Tokens With Laravel

Very often with a Laravel application you will have some type of CRUD (Create, Read, Update, Delete). This, of course requires HTML forms and submitting data from the front-end to the back end control

How to Setup Laravel With Angular (or Any Javascript Framework)