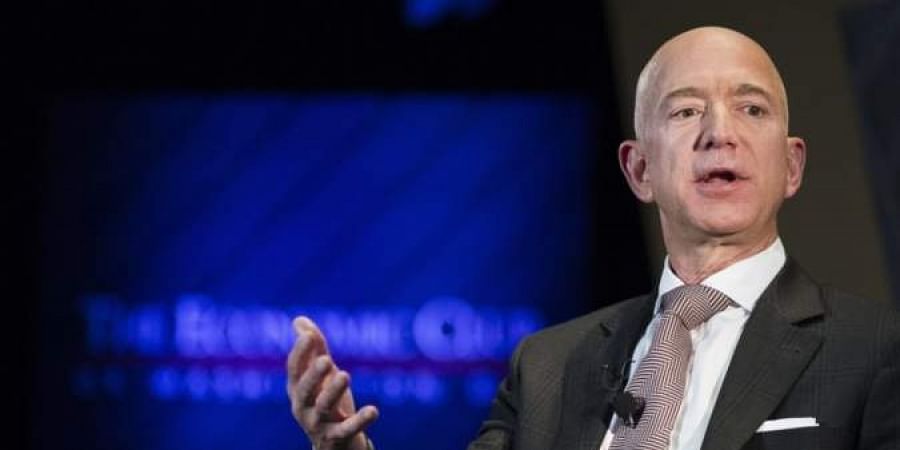 Chief of global e-commerce giant Amazon, Jeff Bezos, who is scheduled to attend his firm’s first Small and Medium Business (SMB) summit ‘Smbhav’ in New Delhi, is likely to face the ire of 700 lakh retailers, who have planned an agitation ahead of his visit.

The retailers, under the umbrella association of Confederation of All Indian Traders (CAIT), have also sought PM Modi’s intervention in the matter and urged him to take up their issues with the Amazon chief during their likely meeting.

Amazon said it is aiming to empower the SMBs and help them explore more opportunities to grow their businesses via the technology platforms.

“Amazon Smbhav is a first-of-its-kind mega summit in India that focuses on gaining various perspectives from renowned industry experts, policymakers and solution providers on areas most relevant to SMBs in today’s ecosystem,” the e-tailer said on its website.

“These SMB summits will not help the businessmen of this country. E-commerce firms have been engaging with SMBs and entrepreneurs from the last five years, but it has been of no help to them. CAIT has come to their rescue and we seek PM Modi’s intervention for the same,” Khandelwal told The Sunday Standard.

“Amazon already has 5 lakh retailers on their portals. Let them announce what all they have done so far to empower the existing retailers on their platform. What is the quantum of business these retailers are doing annually since the last five years? Were any of them listed as top 20 sellers during the last five years? The answers to these questions will expose Amazon. It’s nothing but just eyewash to set right the wrongdoing,” said Khandelwal.

The traders’ body said they have already apprised the finance and commerce ministries of the “gross violation of FDI norms” by e-commerce companies in India by means of predatory pricing, deep discounting and preferential treatment to the retailers, which have led to 50 per cent loss of sales as well as caused massive GST revenue loss to the government.

Our duty is to apprise the Prime Minister that the business model of e-commerce firms is destructive to the nation and its people.

“We are planning to hod a nationwide demonstration against Jeff Bezos’ visit, which will be held on January 15,” he added.

How to use Queues in C# with Example

Write a JavaScript Program to find the Current Date and Time.

Write a Program to Create Empty Star Pattern in Python